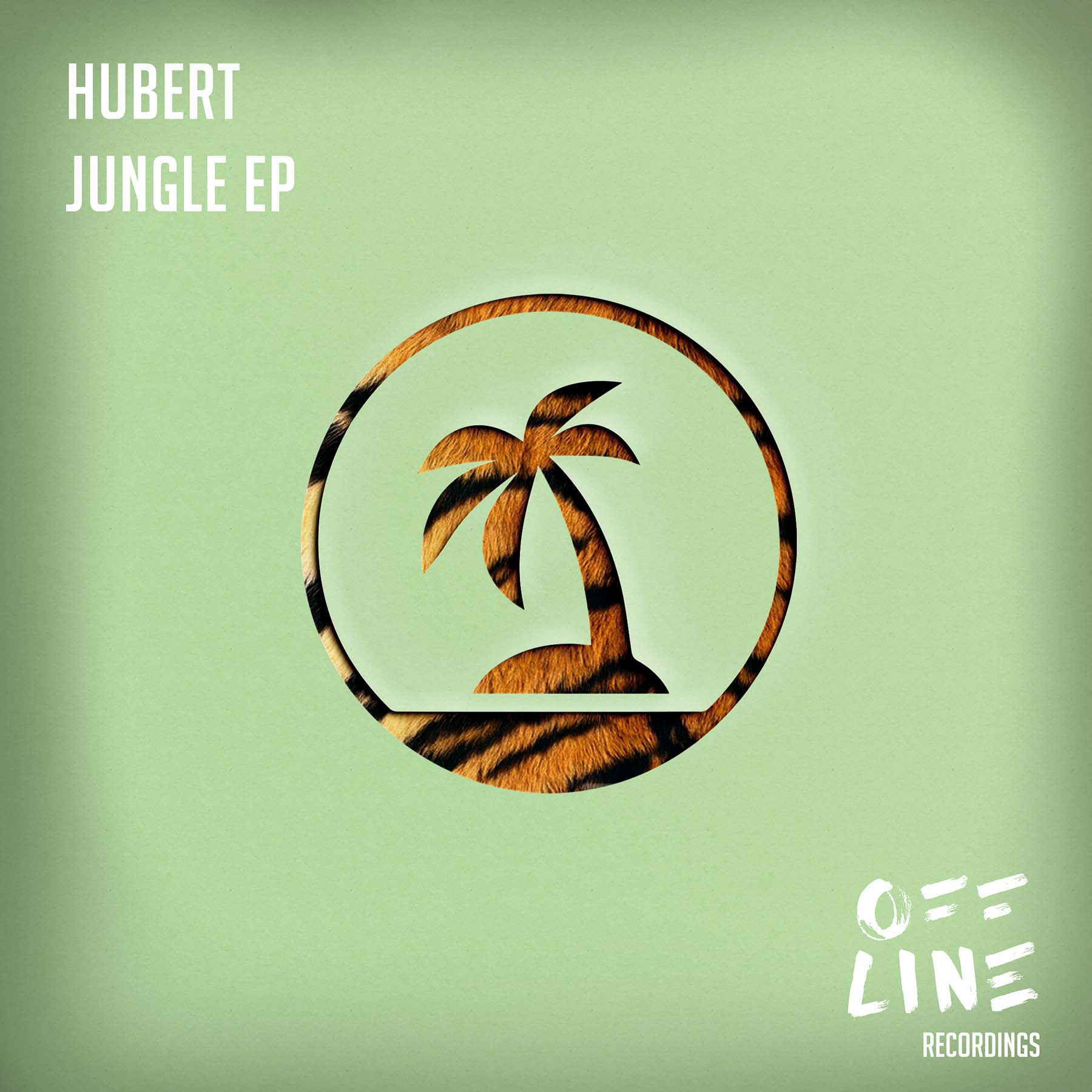 Listen to the EP on all your portals:
https://www.feiyr.com/x/BPAYC

About the Artist: Umberto Capasso was born in Naples in 1977, already as a child he had a strong passion for music and inparticular there was a tool that he loved: the battery. As a teenager he attended the Conservatory of Naples' San Pietro a Majella "to become a percussionist at the same time and had friends who attended andorganized dance evenings. Having a strong curiosity to experiment in other facets of the music, so he decided to start playing music mixing in clubs in the city, where friends organized events in which he received praise and approval of all the performance is created byfriends of people who participated in the events, invitinghim to taste, so, more and more approaching electronics. In 2001, he moved to Bologna, where hebegan composing digital music tracks sent to foreign labels and Italian and is joined by a group of Bologna who organized events.

Offline Recordings uses cookies to ensure the best possible service. If you continue browsing, you agree to the use of cookies. Akzeptieren