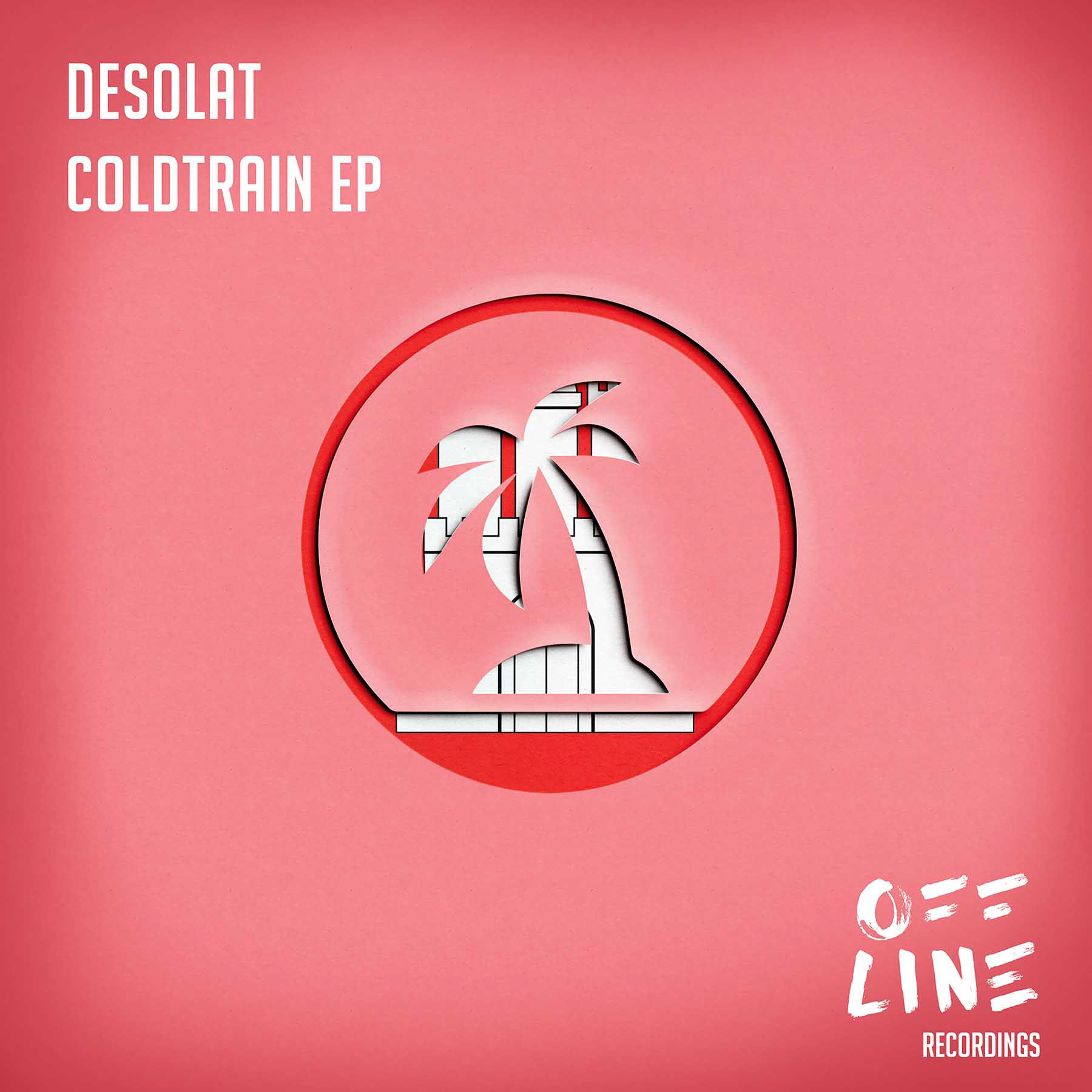 Listen to the EP on all your portals:
https://www.feiyr.com/x/Desolat001

- First Desolat release on Offline will drop 17th April 2018 -
Great grooves by Desolat for all lovers of Deep-House, Minimal and so forth. The Hamburg vibe is in full effect. About the Artists: 'Desolat' are burnstein & mink rover, a producer and DJ team from Hamburg. The two have known each other since their schooldays and have previously played together in a band and made rock music. While Burnstein stayed at Rock for the time being, Mink went to hip-hop. The electronic music eventually brought the two together again. The project desolat was created in 2005 by a remix session for Mink's hip-hop crew. In the years that followed, more and more tracks were produced, so that in 2008 the first album 'MEKONIUM' was completed and a small edition of it was pressed in the Digi-Pack as a promo CD. The album contains 11 tracks, ia. also the most famous tune 'Frauengold' with the vocal samples of Zap Mama. However, 'MEKONIUM' has never been published. (Why?) Over time, more tracks were produced, recorded DJ sets and cut out on various platforms such as Soundcloud, Mixcloud and YouTube. The remix 'Desert Diva', which was produced for MONOSOLAR and released on their remix CD 'Buddy Music', also comes from this creative period. So far you could experience live in Hamburg, Bremen, Lärz (Fusion-Festival) and at smaller parties & open airs in Hamburg and Mecklenburg Vorpommern. The sound of desolate is groovy, minimal, smooth & deep and acute are with 'Ufoblume' & 'Coldtrain' are 2 fresh, new tunes at the start, the smoothly find their way into the ear canal and legs. (Acoustic article recommendation by Offline Recordings)

Offline Recordings uses cookies to ensure the best possible service. If you continue browsing, you agree to the use of cookies. Akzeptieren